New Fedders USA is a unit of FEDDERS Quigan Corp., an American company. 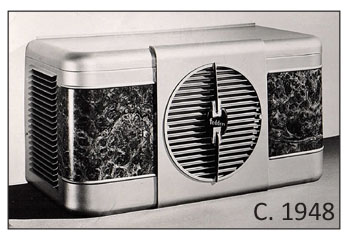 In 2008 Fedders filed for bankruptcy in large part due to market forces beyond its control. The company was sold in pieces and the Fedders air conditioning brand phased out in America. 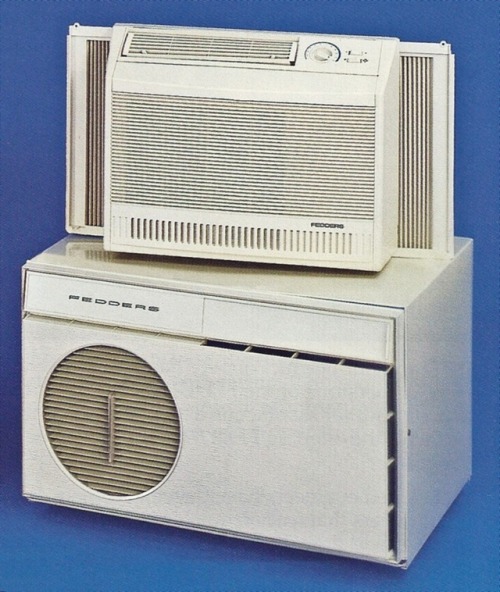 Today Fedders is 100% American owned and FEDDERS-Quigan is reborn. We hold the FEDDERS United States Trademark and sells products in America.